Frozen remix video is out now

The music video for Frozen (Firebox DML Remix) by Madonna and Sickick is now available on Madonna's Youtube channel.

The video, directed by Ricardo Gomes, lasts 2'47 and features Madonna and Firebox DML.

Some shots from the original video, such as the scene with the dobermann, are included in this version as well. 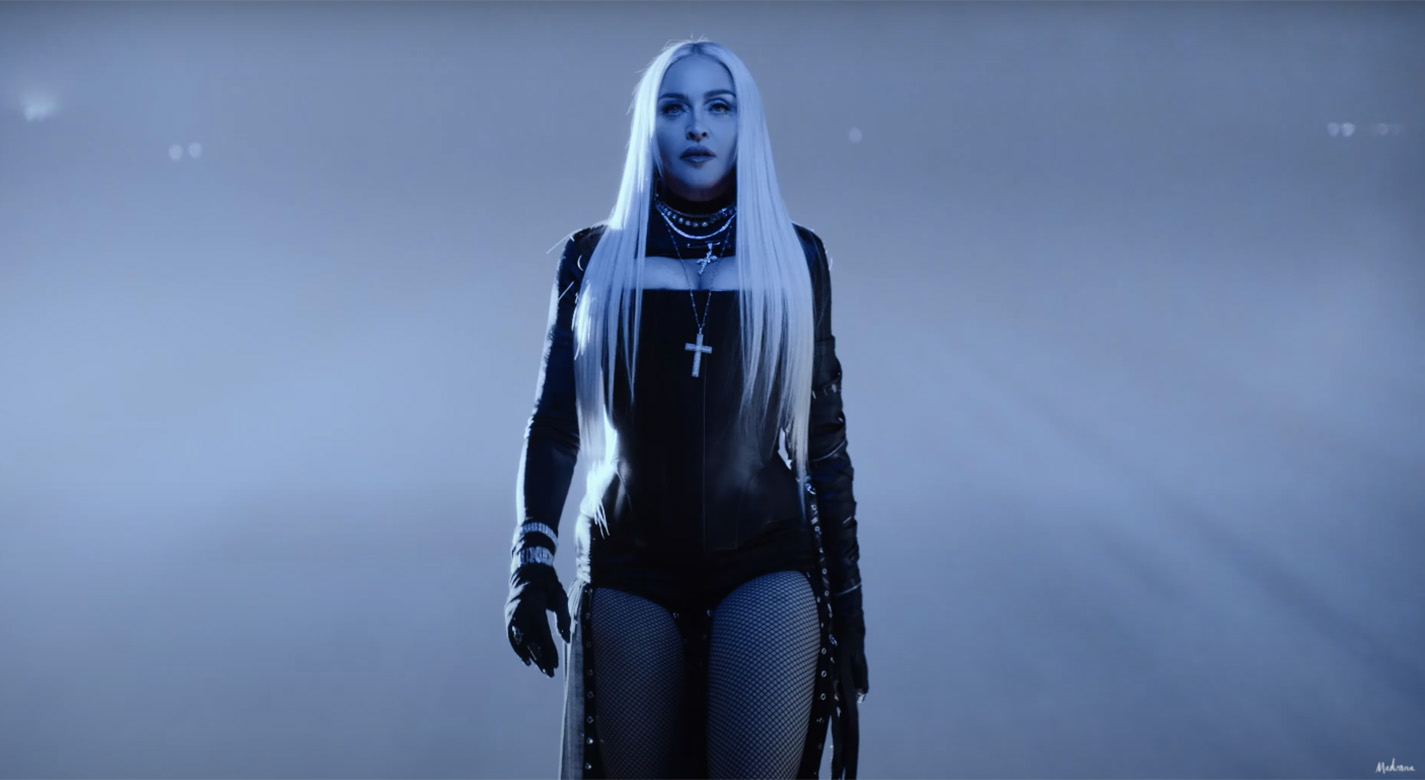 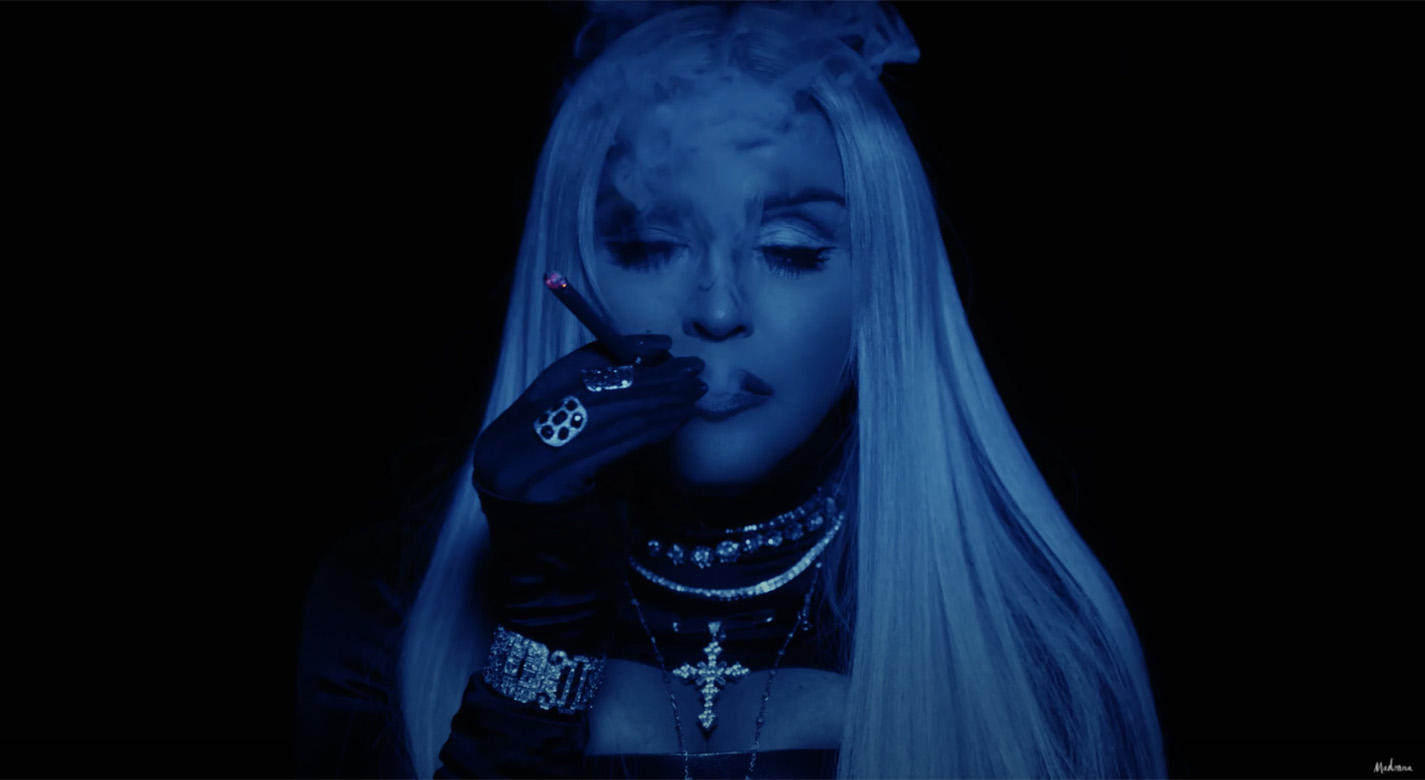 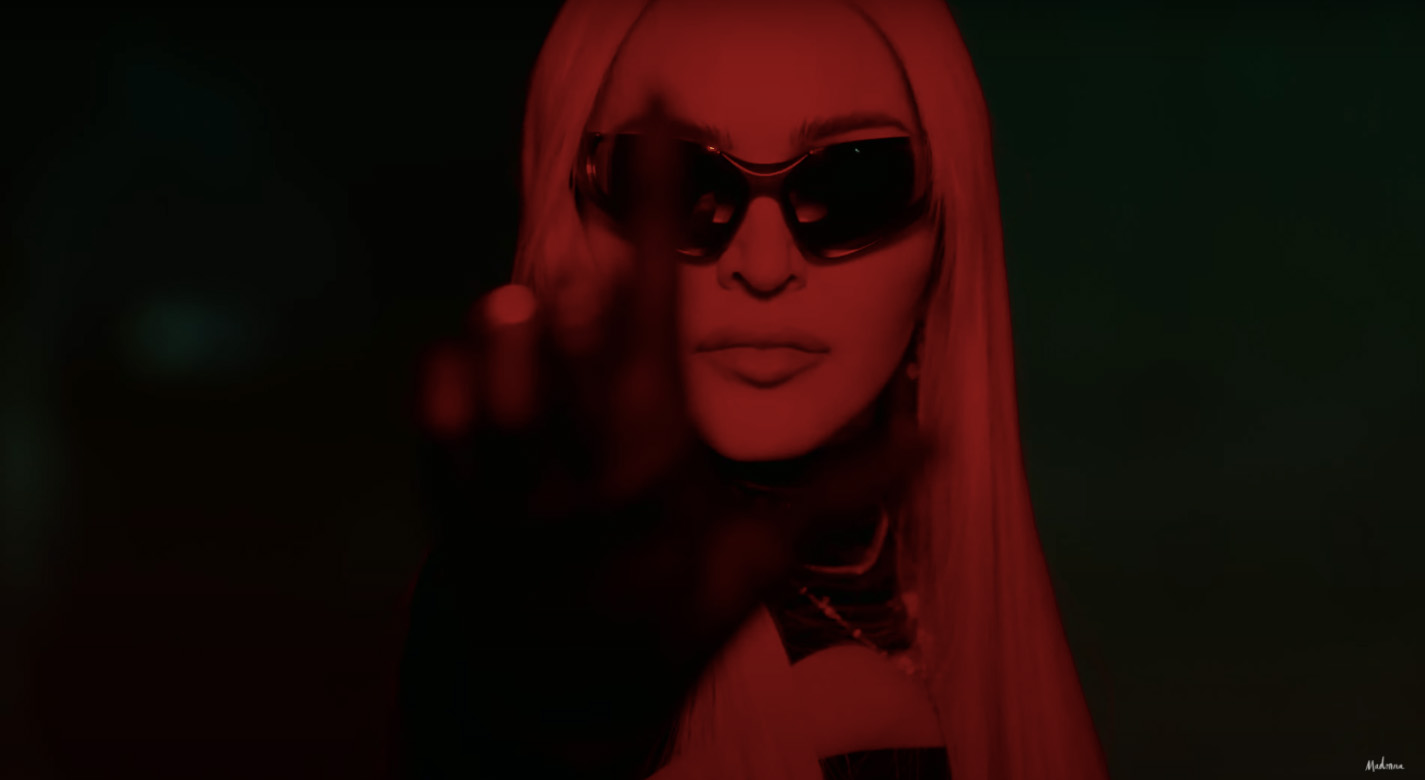 Madonna has released the long awaited remix of her 1998 hit Frozen.

It turns out to be the same Sickick remix that we've been hearing since a few months already, but now with guest vocals of Nigerian singer Fireboy DML. Madonna's voice can only be heart on the vocodered chorus.

Madonna and Fireboy DML have also recorded a new usic video for the remix, which will be out soon.

Madonna Billboard cover to be auctioned as NFT

Madonna has announced an upcoming Billboard cover, drawn by the artist Yam Karkai. The artwork will be auctioned as a NFT for a good cause, benefitting victims of gender violence in Congo.

In addition, they will mint this image as a one-of-a-kind digital collectible NFT! The proceeds from the Auction will go to the artist Yam Karkai, and City of Joy!!
An Organization I support for Women who have been victims of gender Violence in the Republic of the Congo for many years! ❤️‍🔥❤️‍🔥❤️‍🔥

Lastly, the artist Yam Karkai will create a second “cosmic twin” of the artwork, and mint a second NFT to be gifted to me personally. Grateful to be a part of this for so many reasons! 🙏🏼 @billboard @worldofwomen.nft #womenshistorymonth"

In an Instagram post, Madonna has announced that the new Frozen remix will be released on March 3rd.

The remix video, which was recorded earlier with Fireboy DML, will follow later.

These three actrices have auditioned for Madonna's biopic

The role that every young actress wants right now is the lead in the Madonna biopic, which the Material Girl is directing herself, having written the script with Oscar winner Diablo Cody.

Sources say that Euphoria stars Sydney Sweeney and Barbie Ferreira both auditioned for the plum part, as did Julia Garner, the Emmy-winning star of Ozark who has been linked to the role before by wishful fans.

Madonna initially set her sights on Florence Pugh "if she'll have me" but if they're auditioning as many actresses as they have been, it doesn't seem as though that one worked out. Whoever plays Madonna will have to be able to pull off a certain "bad girl" attitude and all three of these actresses seem like they could deliver that element.

Reps have equated this role to the female version of the Elvis biopic, which saw Hollywood's up-and-coming leading men jostle to curry favor with Baz Luhrmann, only for Austin Butler (Once Upon a Time in Hollywood) to beat out bigger names such as Harry Styles and Miles Teller.

Speaking of which, a source who has seen Elvis believes that Butler will receive an Oscar nomination for his performance, which they insist is going to surprise a lot of people, but they were less enthusiastic about Tom Hanks' turn as Colonel Tom Parker, or his uneven accent.

Overall, they seemed to like the movie, but only to a point, which recalls the general consensus on Bohemian Rhapsody. Elvis should be so lucky, both at the box office and next year's Oscars.